After ceasing operations a decade ago a group of investors is seeking to relaunch Midwest Express Airlines. They took a step closer to resuming the airline recently announcing that Midwest Express has entered into an agreement with Elite Airways LLC to begin service from Milwaukee Mitchell International Airport.

Midwest Express will use its own reservation system, will provide customer service and support as well as the in-flight amenities for the flights. Under the agreement all public facing interaction will take place as Midwest Express Airlines.

In addition to operating the initial flights and providing the airplanes the agreement includes Elite Airway’s consultation in aiding Midwest to establish their own airline operating certificate towards Midwest eventually flying their own airplanes.

“This agreement with Elite Airways is a key step to bringing much-needed nonstop service back to Milwaukee,” said Greg Aretakis, president of Midwest Express in a press release. “We identified Elite Airways as a well-suited partner due to its extensive operating experience, high-quality customer service approach, and exemplary safety record. By partnering with Elite, we expedite bringing our service to the market while we pursue federal licenses required to operate independently.”

Operating schedules and destinations haven’t been released but Midwest has said that initial routes will be based on business community needs.

The Return of a Beloved Brand

Midwest Express service was often lauded by passengers as the carrier focused on providing upscale amenities and comfort. Rather than the standard 5 abreast seating of Boeing 717s and MD-80s the airline chose to provide more comfortable 4 abreast seating throughout the cabin.

Midwest suffered financial hardships in the early 2000s and was eventually purchased by Republic Airlines in 2009. Republic tried to save the Midwest Airline brand as it overhauled the fleet to Embraer ERJ-170s and ERJ-190s.

The acquisition of both Frontier Airlines and Midwest Express proved too much for Republic Airlines and they eventually merged the Frontier and Midwest brands into Frontier. Frontier would later take additional steps and cut most of Midwest’s old routes. 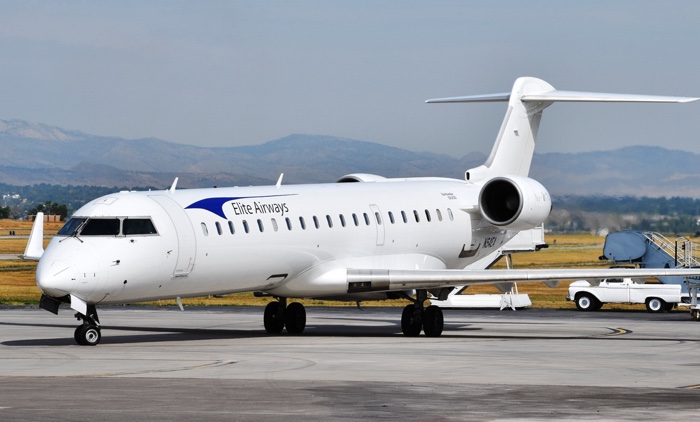 Minimum qualification to apply to Elite Airways include: