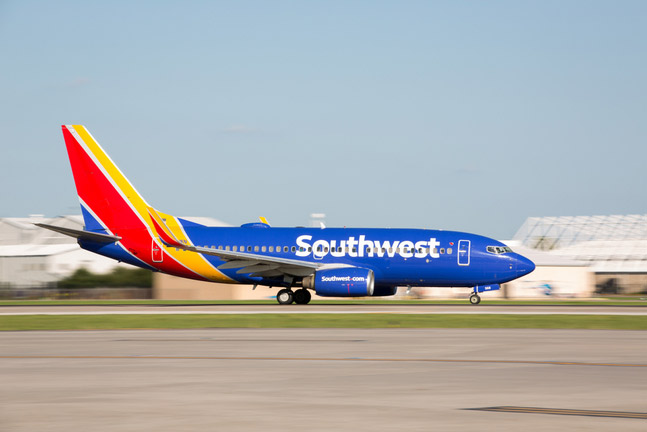 Southwest Airlines has announced that a window is open for pilots to apply to work for the airline. The window closes March 20.

It is common for major airlines to accept pilot applicants only during limited time periods. They then choose pilot applicants to interview for up to several months after the window closes.

To apply to work as a first officer for Southwest Airlines the airline has stated the following minimum qualifications: 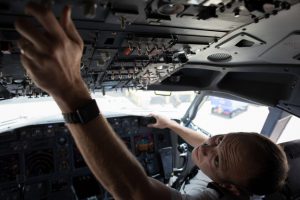 Southwest Airlines does not have 401K match for pilots. They have a Money Purchase Pension Plan, also known as a B Plan, with the following recent contributions (percentage of salary):