For the first time since 2015 there is a multi-year extension for funding of the Federal Aviation Administration (FAA) working its way through congress. The FAA has been operating under short term authorization since 2015.

The new bill, which has made its way through the house of representatives, is waiting on approval from the Senate and would provide for 5 years of funding for the FAA. The previous funding authorization for the FAA was set to expire September 30 though the House passed a short-term FAA extension to give the Senate an additional week to pass the authorization.

“The FAA needs the long-term certainty provided by this bipartisan agreement, and America’s airport infrastructure, air travelers, and innovators across our aerospace industry will benefit from these improvements,” said Bill Shuster (R-Pennsylvania).

The bill keeps FAA funding levels stable at $3.35 billion but increases the FAA’s authorized facilities and equipment funding levels by $370 million while providing more than $1 billion in additional funding for FAA operations.

What the Reauthorization Bill Means for Professional Pilots 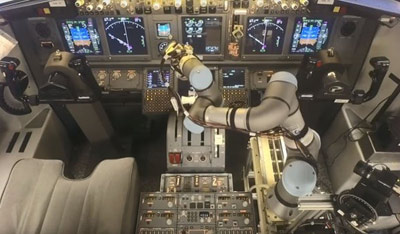 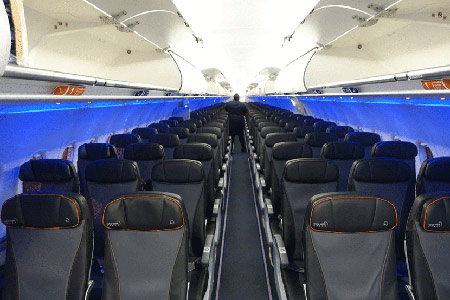 “As Orville Wright once said, ‘The airplane stays up because it doesn’t have time to fall.’ This bill heeds that advice, keeps our airplanes flying and moves our aviation industry forward — and I was proud to support it,” said U.S. Rep. Steve Russell.