The pilot job market is cyclical. Normal ups and downs of employment felt in other sectors are magnified in aviation. In the current market pilots are riding high as there isn’t enough to fill demand. But not too long ago even entry level pilot employers enjoyed stacks of resumes to select from for low paying jobs. 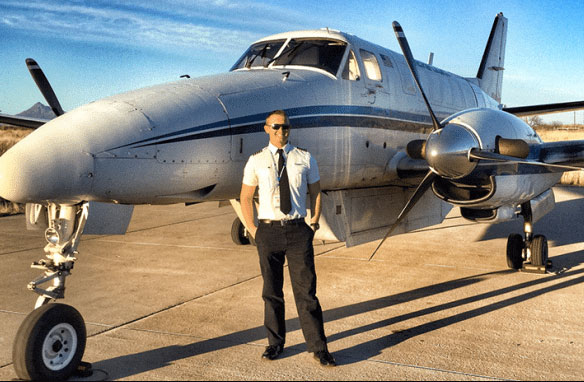 Though not as glamorous as other sectors cargo flying is among the most stable pilot jobs.

Cargo operations experience ups and down with the economy just as other aviation sectors do. But the peaks and valleys are less prounounced in cargo operations.

Even when economic pains are felt from reduced customer demand cargo operators often don’t have incentives financially or options within their system to reduce flight frequency or capacity.

The lower risk of furloughs in cargo flying has been documented. Fedex has been cited in the past for their lack of employee layoffs. UPS didn’t furlough their first pilot until 2010.

A fundamental change in buyer’s behavior where an increasing percentage of consumer purchases are now being made through e-commerce websites will ensure robust demand for air cargo operations into the future.

On the other end of the spectrum corporate flying is among the most volatile pilot jobs.

Some corporate jet employers do provide long term work stability. But in many operations corporate jets are seen as one of the first expenses to trim when a company faces financial difficulties.

Even if a company isn’t facing reduced revenue a change in leadership or board policies can cause the company to value the corporate flight department less – and thus take steps to reduce or eliminate it.

Corporate pilots that are employed by private individuals are at the mercy of that person’s financial health or whims.

Fractional corporate jet employers are large operations that allow individuals or corporations to purchase a share of an airplane type which entitles them to an agreed amount of flight hours each year.

Fractional corporate jet employers are among the biggest employers in the corporate pilot world with the largest of them employing over 2,400 pilots.

Even though this type of operation is relatively new and most of the employers haven’t been in business very long many have already gone through periods of pronounced workforce downsizing.

Charter operations work in the same environment and for the same missions as other corporate jet operations. For this reason these jobs are subject to the same ups and downs from the economy. However, due to more customers using charter services, charter pilot jobs can be somewhat more stable than other corporate pilot jobs.

Charter operations are the primary purpose for the business rather than an ancillary support function. Charter operations will not be typically cancelled due to a change in leadership or on the whim of an airplane owner. 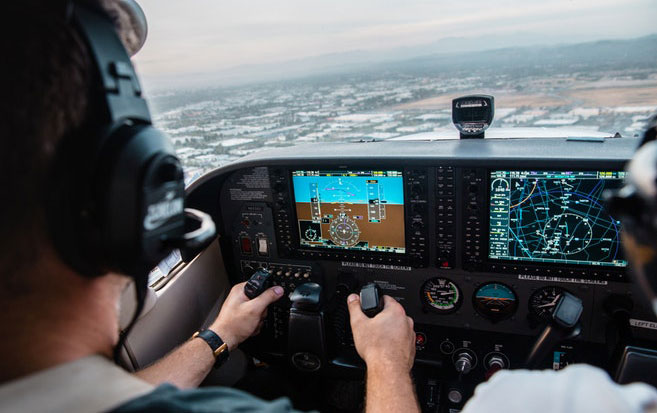 Flight instructor jobs are relatively stable compared to other pilots jobs. The demand for flight instructors remains mostly constant – regardless of the economic environment.

From 2001 through 2010 there was a reduction in new student pilots in the United States. This could have had an impact on the need for flight instructors. However, this had been offset by foreign countries sending pilot trainees to the United States.

But as demand for instructors remains mostly consistent, jobs can still be difficult for new flight instructors to get in some environments when experienced pilots get furloughed from other operations and return to instructing while furloughed.

Government pilot jobs can be found at federal agencies, state aeronautics divisions and aviation departments, and county and municipal authorities.

Federal agencies that employ pilots include:

Local and state agencies that employ pilots include:

Government jobs are traditionally among the more stable jobs found in any employment sector and are often immune to external economy conditions. But in particularly bad economic downturns pilots need to be aware that aviation divisions could be on the chopping block for government agencies having financial shortfalls.

Airlines are among the highest profile pilot jobs and employ a large percentage of professional pilots. Airlines are some of the least stable pilot employers as they magnify economic highs and lows.

During downturns airlines will park airplanes and furlough pilots. Pilots remaining in the ranks of shrinking operations can either be downgraded in position with a subsequent hit in pay or will end up with lower quality schedules as their relative seniority decreases.

Premium fares such as first and business class and selling to corporate travelers brings in much higher profits for airlines. The carriers that have this as part of their product offering will see more profits during economic booms. But these same premium travelers are the first to decrease or downgrade travel plans during economic downturns. 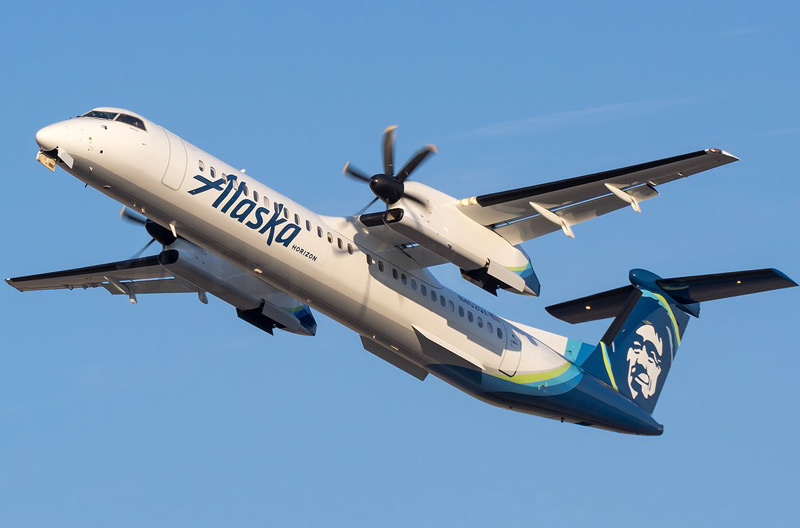 Airlines that focus heavily on premium travelers and fares are more exposed to risk during down cycles and are more likely to furlough employees.

As mentioned above, airlines that have premium fares and classes as part of their service are more exposed to up and down cycles in the economy. Expect that airlines with more than one class of seating or that focus heavily on business travelers to be less stable for employment.

Regional airlines operate under capacity purchase agreements where a parent airline pays a set fee for the operation of the flight and that parent airline then sells the seats on the airplane.

Some capacity purchase agreements will not allow parent airlines to make immediate changes in capacity at regional operations in response to changing economic environments. Regional airline pilot jobs are slightly more stable than at the parent airlines. But in a prolonged downturn regional airlines can still expect pilot furloughs to eventually occur.

Airplane fleet composition can impact the stability of pilot jobs. When fuel prices spike less fuel efficient airplanes can be grounded when they can no longer be flown for profit.

Older airplanes have lower fixed costs but higher variable operating costs. In downturns older airplanes are often the first to be grounded.

New airplanes have high fixed costs but lower variable operating costs. There is more financial incentive for operators to keep these airplanes moving regardless of the economic environment.