In the face of ever-increasing staffing issues as the pilot shortage deepens regional airlines across the United States have been increasing pay and bonuses in an effort to compete against each other for the limited pilot applicants available to them. Gone are the days when regional pilot pay was jokingly compared to fast food workers. Jump to the Pay Comparison Table >>

This post is comparing base pay rates and does not take into account bonuses, which are very common now and often substantial. But bonuses can and will change fast. It is why airlines like to use them as a tool to attract prospects. It makes it easy for them to rapidly role back wage increases should the job market turn tomorrow. But pilot job applicants should be aware this makes their compensation volatile, and should take the complete picture of compensation when choosing an employer.

There are a lot of regional airlines in the United States. For this reason some very small or niche airlines are not included in this comparison. The chart includes hourly rates and monthly guarantee, multiply the two together to get the minimum amount you will be paid in a month. Be aware, if an airline has a higher monthly guarantee it often means reduced quality of work life balance. But also keep in mind that the guarantee is a minimum and there will likely be opportunities to earn more hours. Learn How Pilot Pay Works >>

Pay at an employer is significantly effected by the position held (captain vs first officer). Just because an airline has a higher pay rate doesn’t necessarily mean you make more money if more time is spent as a first officer.

(1) – Mesa Airlines hourly rate does not include the airline’s 737 payscales.

In a recent months three carriers within the American Airlines feeder system have announced significant increases to their hourly pay rates. These include PSA Airlines, Envoy Air, and Piedmont Airlines. Pilots looking at these rates should be aware that they are also temporary, and there is a chance that they could drop back to me more inline with industry standard within a few years. Additionally, the top end of the pay scales at each of these carriers takes 20 years of longevity to achieve.

But the significance of these pay rates should not be overlooked. It shows an effort to address staffing issues at these airlines and reflects the nature of where the industry is at in pursuing airline qualified pilots. 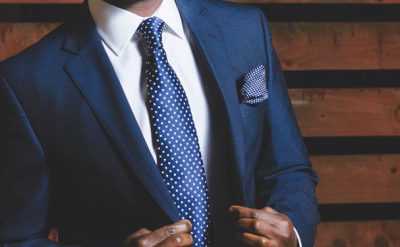 How to Ace the Pilot Interview