The majority owner of ManaAir is KAir Enterprises. United describes KAir as “an airline investment company founded by seasoned airline managers.” More information about KAir Enterprises will be shared after they receive approvals from the US Department of Transportation and Federal Aviation Administration.

Skywest will be paid $70 million in cash for the majority of the assets and the assumption of liabilities of ExpressJet. The agreement includes protections around Skywest flying as well as priority consideration to add 25 new dual-cabin aircraft to the Skywest fleet on behalf of United should the opportunity arise.

As part of the agreement, Skywest will lease 20 CRJ200s to ExpressJet for up to five years. ExpressJet assets not included in the agreement will either be used by Skywest or liquidated.

The return of partial ownership of ExpressJet marks a return of sorts. ExpressJet was originally a wholly owned subsidiary of Continental Airlines before it was sold in 2002. Skywest purchased ExpressJet in 2010. 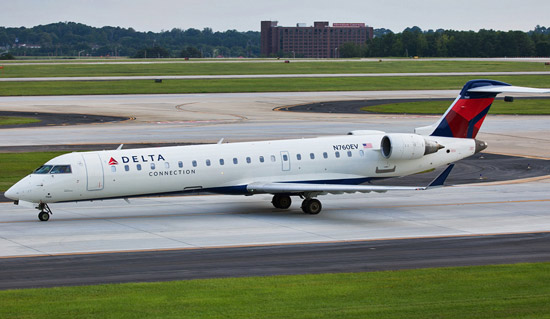 ExpressJet was already moving towards flying exclusively for United Airlines prior to the sell announcement. American Airlines had previously announced that they would not renew their capacity purchase agreement with ExpressJet as American Airlines is working to consolidate and streamline their regional airline operations.

Even with future operations up in the air ExpressJet is still advertising open pilot positions. Minimum qualifications to apply include: