Emirates Airlines announced that it recently concluded the review of airplane fleet strategy and changed its airplane orders as a result. The carrier is shifting from the A380 to twin-engine wide bodies.

As a result of Emirates reducing its order book of A380s by 39 airplanes Airbus announced in a press release that they will end production of the superjumbo jet in 2021.

“As a result of this decision we have no substantial A380 backlog and hence no basis to sustain production, despite all our sales efforts with other airlines in recent years. This leads to the end of A380 deliveries in 2021,” said Airbus Chief Executive Officer Tom Enders. “The consequences of this decision are largely embedded in our 2018 full year results”.

“The A380 is not only an outstanding engineering and industrial achievement. Passengers all over the world love to fly on this great aircraft. Hence today’s announcement is painful for us and the A380 communities worldwide. But, keep in mind that A380s will still roam the skies for many years to come and Airbus will of course continue to fully support the A380 operators,” Tom Enders added.

Emirates Fleet Change Not A Loss For Airbus 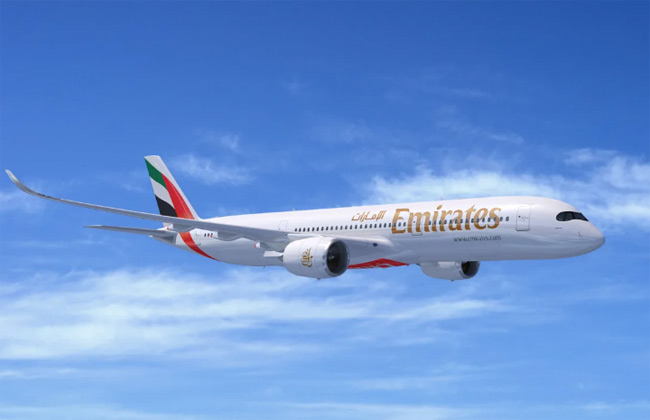 Sheikh Ahmed bin Saeed Al Maktoum, Chairman and Chief Executive of Emirates Airline said of the deal “Emirates’ fleet strategy to operate a young, modern, and efficient all-wide body fleet remains unchanged. The 40 A330neos and 30 A350s that we are ordering today will complement Emirates’ fleet mix, support our network growth, and give us more flexibility to better serve seasonal or opportunistic demand. Both the A330neos and A350s will play an important role in our future fleet and network plans.”

Emirates intends to deploy the the A330neos on the carrier’s regional destinations. The airline said the airplane will allow them to serve smaller airports and open new routes in its global network. Emirates said the A350 will be used to supplement long-haul operations.

The Highs and Lows of the A380

The A380 program was officially launched in 2000. Since then the program that was once called “The pride of Europe” has gone through a tumultuous period of troubles and highlights.

Significant milestones in the A380 program include:

Airbus Will Increase A320 Series Production 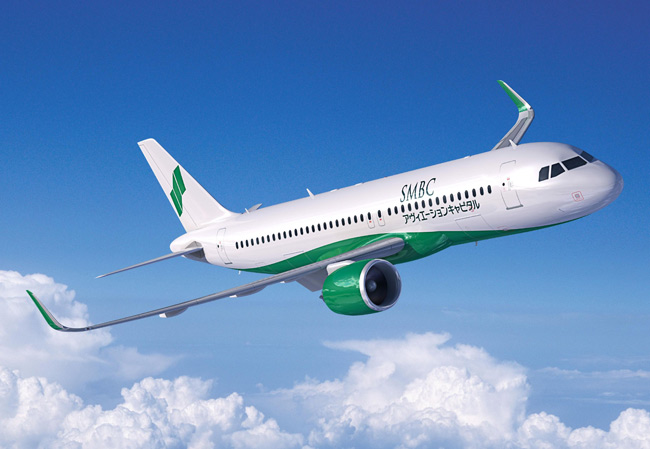 Airbus has recently confirmed that they will further increase the A320 family production rate with output increasing to 63 airplanes delivered per month in 2021.

Airbus has a backlog of 6,023 A320-family jets with 5,866 of those being the re-engined neo version. The neo orders include:

Airbus A320neo is a Bright Spot For Airbus

Almost three years into the A320neo family production and the redesigned family has been a sales success.

Airline managers have commented on the airplane’s improved fuel consumption. Klaus Froese, chief executive of the Lufthansa’s Frankfurt hub said the fuel flow numbers are noticeable compared to previous A320 generations. “You notice [the fuel savings] when you fly the aeroplane – not just in terms of book-keeping at the office desk.”

Several airlines are reporting 16% to 21% fuel savings on a per-seat basis compared to their older Airbus narrowbody airplanes.

Pilots working outside of the Middle East will not see significant job changes resulting from the A380 program cancellation. Few pilots in most regions of the world ever had a chance to fly the superjumbo jet.

For those pilots that had a shot at flying the A380 the Emirates fleet shift and the program cancellation means getting decreasing chances to fly the superwidebody. Pilots are typically paid based on the capacity of an airplane – so these changes will cause a slight shift down in pilot pay where the A380 was previously a career option.

The increase in A320neo production rates means more airplanes will enter service with airlines and sooner. Each airplane that enters service that is designated for fleet growth will be a corresponding increase in pilot jobs. The amount of pilots necessary to staff a typical airliner ranges significantly. But for each airliner that is an increase to an airline’s existing fleet expect 10 to 15 additional pilot jobs.

Most airlines that are going through fleet transitions are typically also in growth mode. An upward trend in pilot employment is likely at an airline taking new A320neo deliveries.