Airlines struggle because of a global shortage of pilots 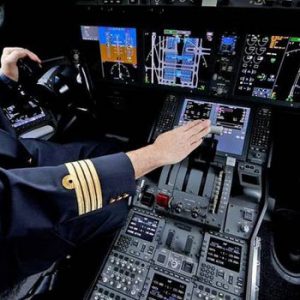 Growing shortage of qualified pilots is putting the airline industries growth plans at risk. Planes are sitting idle for lack of pilots and increasing wages and benefits are cutting into margins. “These cost pressures are not about to stop imminently,” says International Air Transport Association (IATA) chief economist Brian Pearce, “It’s the symptom of a wider issue. If we look at developed economies, unemployment in the OECD has fallen to lows and we are starting to get wage pressures, of which pilot shortages are a symptom in our industry.”

Airbus is studying a new version of it’s longest single-isle aircraft labeled the A321XLR. The new aircraft would have increased range and is aimed at North American operators. Airbus is considering the new design in response to pre-empt a new mid-market airliner Boeing is considering developing. 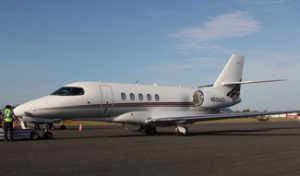 Netjets has taken delivery of 243 new jets since 2012, according to Patrick Gallagher, Netjet’s executive vice president for sales and marketing. The new aircraft deliveries are part of fleet renewal plans. “The biggest news coming out of NetJets for the last couple of years is what we’ve done with our fleet,” he told AIN during a media tour to the U.S. Open Golf Tournament this week. “What’s happening at NetJets is unique to the industry in the sense that we’re not only taking deliveries of the orders that we made, but we’re actually exercising options above and above those.”

Emirates Airlines, in an effort to address the its ongoing shortage of qualified pilots, is on a pilot recruiting and hiring tour. Emirates Airlines is dubbing the strategy “Emirates Pilot Roadshow” and has several events planned in the United States. 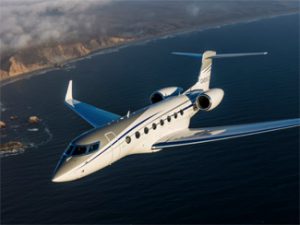 Many airplane have come and gone in business aviation. Business Insider lists the 10 airplanes that have revolutionized corporate aviation.

World airlines have competed for decades to connect the world’s most distant cities. This article says that there are three things needed for new ultra-long-haul flights, the aircraft, the economics and the comfort of the passenger. 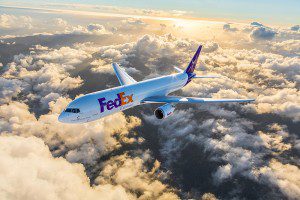 Fedex has ordered 24 additional airplanes from Boeing, valued at $6.6 billion. The new order is for 12 Boeing 767 freighters and 12 Boeing 777 freighters. Fedex has been using new aircraft orders to replace aging freighters and improved the fuel efficiency of its fleet but without adding much capacity. But Fedex Chief Operating Officer David Bronczek has said new aircraft orders might start being made for capacity growth. “We’ve added very few incremental planes along the years here,’’ he said. “On the other hand, if we continue to see strong growth like we’re seeing now we could use them to add capacity.’’

Airlines is planning for management-level layoffs and buyouts in an effort to streamline operations after completing its merger with US Airways. “As a result of the integration work required, American has more director and above leaders than we require for the long term,” said CEO Doug Parker in a note. American’s customer facing positions such as pilots and flight attendants are not part of the layoff plans.

Boeing CEO Denis Muilenburg said in the first quarter earnings call to expect an announcement within a year on a possible 797 aircraft development program. The 797 would be a $10 to $15 billion project and would enter the market in 2025. If a decision is made to begin the project and many firm orders are in place from airlines expect Boeing stock prices to increase.

A new periodical focusing on small, midsize advanced manufacturers is now in print. The free print version is distributed to 4,400 people across the U.S and has a circulation of 8,800 subscribers to the free pdf version. The magazine covers topics from automation to aerospace education and workforce to defense and unmanned aircraft and makes its revenue through advertisements.